Music of the Elements

In 2013 we performed as UMCM for the first time and we chose the theme Music of the Elements.

The Design & Catwalk Cafe in Knowle was the perfect backdrop for the sizzling songs, belly-dancing, salsa and Brazilian guitar of the Fire concert in April. 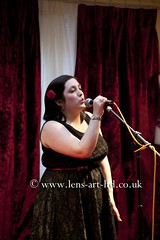 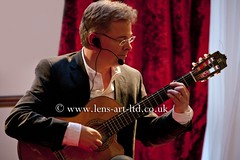 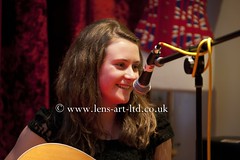 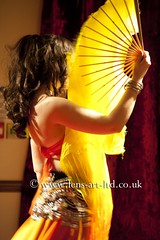 September’s Water concert was held at Herbert Art Gallery and was preceded by small “popup” concerts to set the scene. Artwork by Kate Wiltshire was displayed on the walls and projected as a stage backdrop with other lighting effects. Guests included flute ensemble Warwick Orchestral Winds and pianists Antoine Mitchell, Darren Leaper and Cecilia Xi. 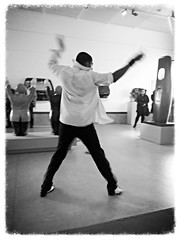 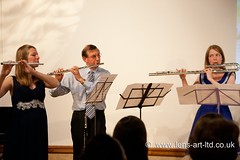 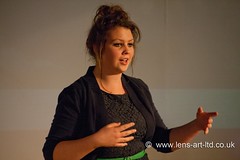 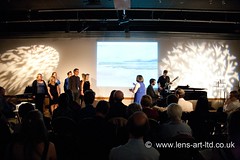 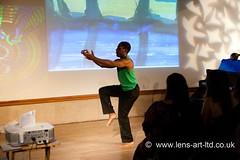 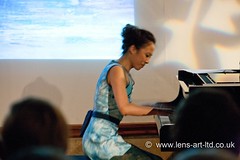 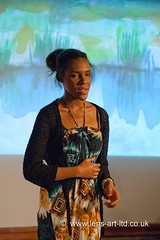 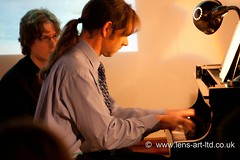 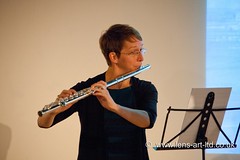 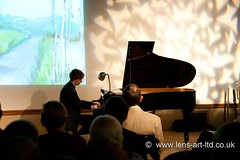 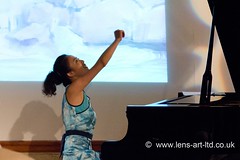 Our biggest collaborative concert to date was an afternoon and evening event at St Barbara’s Church (Earlsdon) in July, as part of Super Act’s Big Gig,  with artwork by Kate Wiltshire on display. Guests included Coventry Corps of Drums, drummer Grano Alvaro, singing group The African Singers, and Coventry and Warwickshire Gospel Choir. 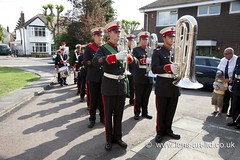 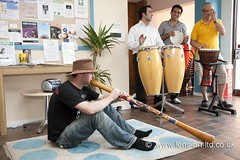 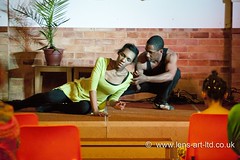 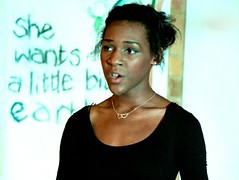 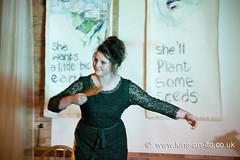 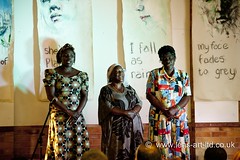 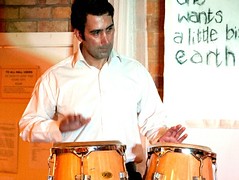 We rounded off the year with the Air concert and Christmas party at a festively decorated Stoneleigh Village Hall. 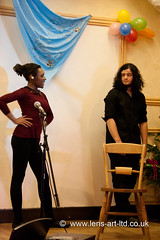 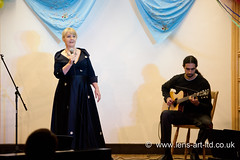 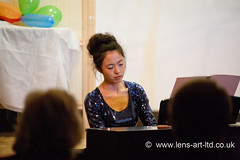 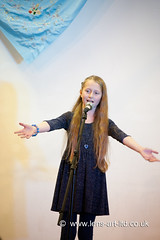 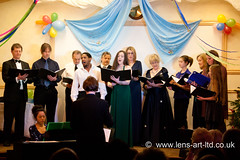 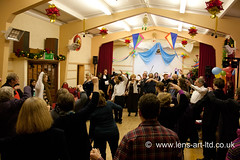