In 2018 UMCM started branching out a little, moving from pure shows to social occasions with musical interludes. The Spring Tea Party at Precious Blood and All Souls was the first of these.

The Summer Concert at Sacred Heart was to raise funds for the completion of the interior of the church. We enjoy performing there because of the friendly people and the fine acoustic in the hall, which was the original church building before the newer, larger church building was built adjoining.

We returned to Earlsdon Park Village to explore the sinister world of Secrets, Lies and Spies, with help from the James Bond and Lord of the Rings musicals.

The Cabaret at Sacred Heart Church was an evening of two halves with dinner in between! Firstly we had a full set from the wonderful group Between Us, followed by a fish and chip supper, and then solo songs from UMCM.

A packed Earlsdon Park Village enjoyed UMCM’s Christmas Carol Concert, starting with a blessing from Father Dexter Bracey followed by a procession into the hall. The concert was very varied with contributions from singers and instrumentalists young and old, groups and choirs. Flauto Dolce recorder ensemble were particularly lovely as were the Fellowship Signing Group. 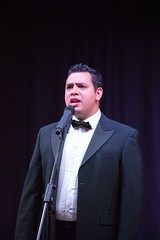 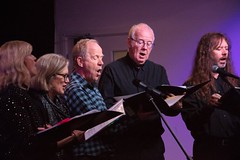 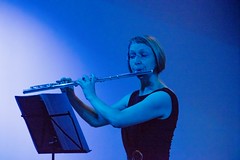 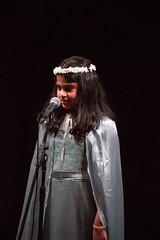 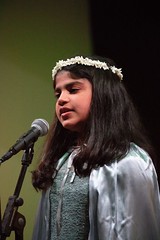 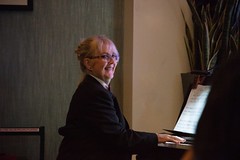 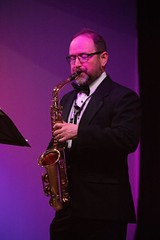 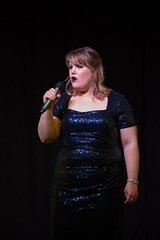 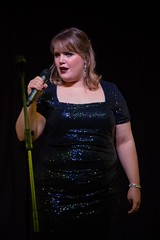 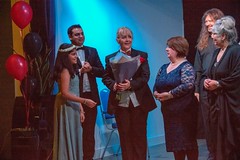 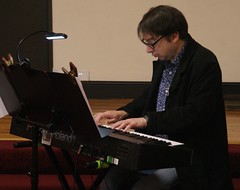 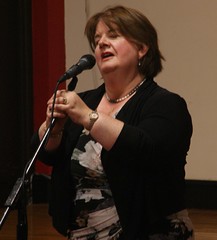 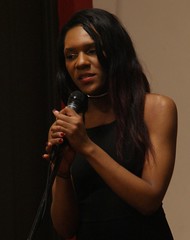 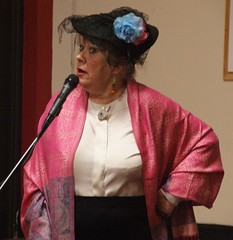 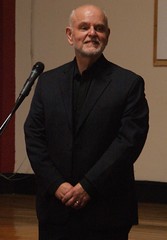 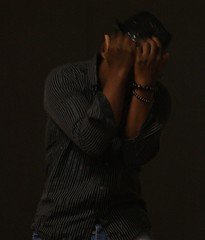 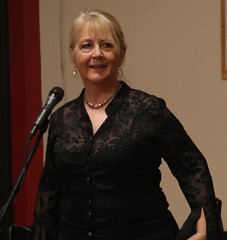 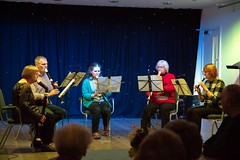